Dentistry 101: The history of the dental industry 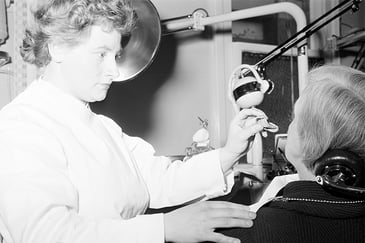 The practice of dentistry is more ancient than you might think.

What do worms, stone tools, and Egypt have in common? Nope, this isn’t the opener of a morbid or offensive joke.

A commonality indeed does exist: They’re all involved in the origin story of dentistry.

While parts of it are a tad grim, the history of dental medicine is quite fascinating, and helps paint a picture for why dentistry is where it is today.

So brace yourself,* and keep reading.

(Sure, it’s a post about dentistry. But give us a pass on this one orthodontia pun, will ya?)

The practice of dentistry is more ancient than you might think. The earliest evidence dates from 7000 BC to 5500 BC, with skeletal remains from this time showing teeth having been drilled with flint tools to remove decay.

What’s a flint tool you ask? A tool made of stone. Literally, a stone age tool. And, this was like pre-pre-pre-anesthesia. Yikes.

Perhaps even more delightful is that the proposed cause of tooth decay in this time was tooth worms, according to ancient Sumerian texts. Tooth worms. Small worms inside the teeth just eating away at our pearly whites.

Thankfully this horrifying notion was put to rest by 2600 BC, when Egyptian Hesy-Re became the first person identified as a dental practitioner. The Egyptians bound replacement teeth together with gold wire, so a tad less grim than stone tools.

Awareness of the importance of dental care continued to spread with the Egyptian Text, Ebers Papyrus, which refers to diseases of the teeth and various toothache remedies, and works by Hippocrates and Aristotle about treating decayed teeth and gum disease, and extracting teeth with forceps.

It should also be noted that tooth decay was much less prominent in pre-agricultural societies. Not did their diets include weeds with antibacterial properties...they also weren’t eating Skittles.

It might have taken until The Middle Ages, but between 500-100 AD, dental medicine and surgery were practiced and regulated among European monks. And in 700 AD, the Chinese discovered the use of amalgam for fillings, replacing the previous standard use of beeswax. (Beeswax in their teeth, no wonder they thought they had worms.)

The practice continued to spread throughout Europe, and for a period, monks teamed up with barbers to perform routine oral work, and complex surgeries. In 1530, the first book devoted entirely to dentistry was published in Germany, and The Little Medicinal Book for All Kinds of Diseases and Infirmities of the Teeth (rolls right off the tongue, doesn’t it?) became the dental standard.

But the world was still far from a truly comprehensive understanding of oral anatomy and function, operative techniques, or denture construction. It wasn’t until ‘The Father of Modern Dentistry’ Pierre Fauchard wrote The Surgeon Dentist, A Treatise on Teeth (Le Chirurgien Dentiste) in 1723 that extensive dental research and knowledge became widely available.

1760 marked the arrival of the first medically-training dentist in America, and the practice spread from there.

America's Founding Fathers played a big role in the history of dentistry. Paul Revere famously advertised his dental services in a Boston newspaper, and George Washington infamously wore many sets of dentures. Yes, we’ve all heard they were wooden. But they were in fact a combination of bone, hippopotamus ivory, human teeth, brass screws, lead and gold wire.

Plaque to the future

By 1873, Colgate had mass produced the first toothpaste, and followed a few years later by mass-produced toothbrushes.

And dental visits finally got a little more pleasant in 1905, with the invention of Novocaine.

One last cringe-worthy fact: It took until 1913 for hygiene to really come into play in dental care. The  world’s first oral hygiene school, Fones Clinic For Dental Hygienists in Bridgeport, Connecticut, opened its doors that year, and the term “dental hygienist” was born.

The high-speed drill was invented in 1957, which certainly is better than a stone tool being drilled into your mouth, and lasers came into the scene in the 1960s to treat gum disease.

Still with us? It was quite a mouthful, but we hope you found it interesting.

It certainly makes us appreciate living in a modern world where we’re able to connect dental hygienists and dental offices seamlessly, and where we’re no longer worried about worms in our teeth. 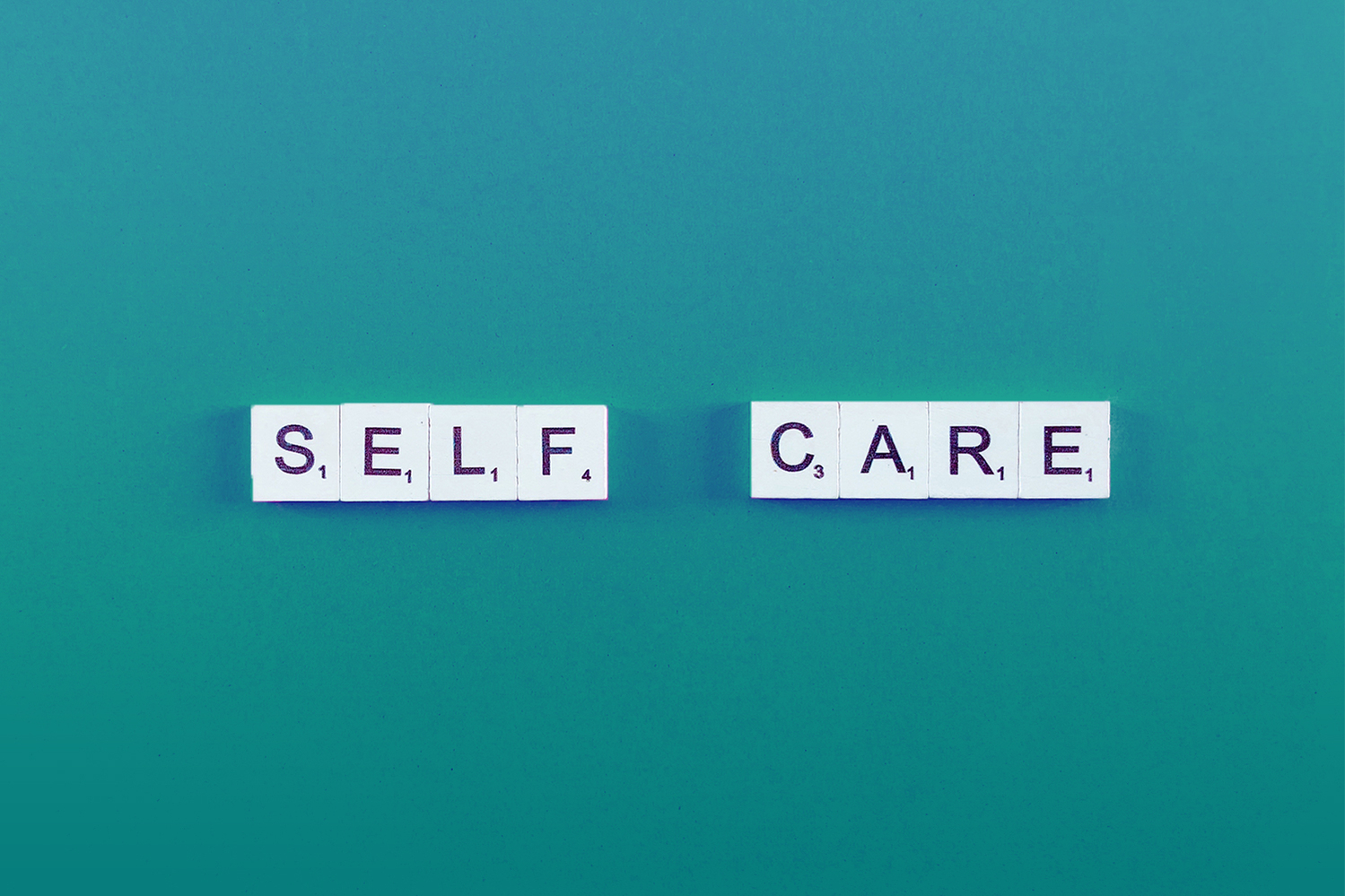 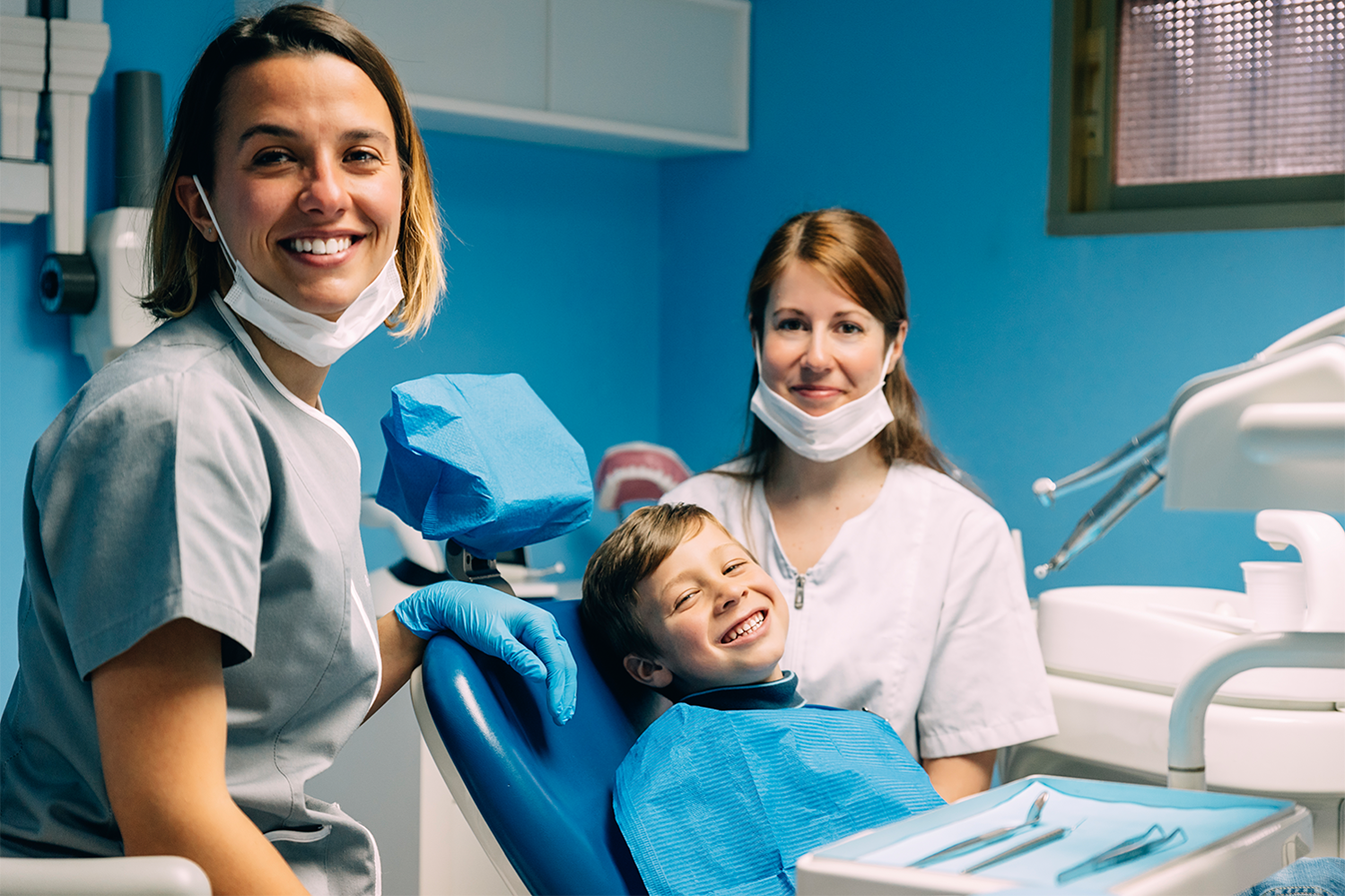 Happy World Smile Day! Why you should keep smiling, even through your mask

Dentistry 101: The history of the dental industry

The practice of dentistry is more ancient than you might think.