Powerful Words Transform Your Resume: A Quick Case for the Action Verb 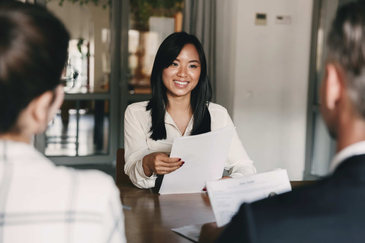 He’s got The Force. He’s a Jedi master. And he taught an entire generation of heroes. But if Yoda were applying for a job using a resume written in his speaking style, despite being a JEDI, he wouldn’t come across as a super strong candidate.

Sure, he fights the Dark Side. But he also doesn’t speak in an active voice, which is imperative when writing your resume. Specifically with the use of action verbs.

Well, sure. And if these action verbs are on your resume, you must have a pretty cool job.

Action verbs express action. They’re active. Speaking in terms of your resume, action verbs describe a physical or mental action, and can paint a picture of your experience and achievements in a potential employer’s mind. They should begin each and every bullet point on your resume.

Why do action verbs matter so much?

Let’s take our examples above and do a quick comparison.

Which candidate would get your attention quicker?

I can’t think of that many verbs. Help?

Racking your brain for a dozen or so action verbs might be a little exhausting. But you don’t want to get into a habit of using the word “led” at the beginning of 17 bullets. Here are some ideas for strong action verb substitutes:

If you “led” a project, try trading for a verb like:

These words get old fast. Try one of these instead:

You saved the company money or time, cool! Now get creative:

Instead of saying that you “started” a new initiative or project, try:

Maybe you had a customer service or grad assistant role. Try describing those with verbs like:

You’re a star! Give potential a clear and strong visual with words like:

Can I use the same action words if I’m applying to different types of positions?

That advice about catering your resume to each position and company you’re applying to? That rings true when you choose your action verbs, as well.

Peruse the job description itself and the traits it emphasizes, then look at where in your resume you can focus on those skills.

Does the position emphasize analytical thinking? You’d want to include more things like, “evaluated existing SOPs to identify opportunities for improved efficiency” and “established new company-wide SOPs that increased productivity by 20%,” versus “managed a team of ten employees,” or “trained all new employees on company protocol.”

Ultimately, use your best judgment. You know how awesome you are, and you know the type of job you’re applying for — use that knowledge and few killer action verbs, then go get ‘em, tiger. Powerful Words Transform Your Resume: A Quick Case for the Action Verb

There’s no doubting Yoda’s wisdom. He’s got The Force. He’s a Jedi master. And he taught an entire generation of heroes. But if Yoda were applying for a job using a resume written in his speaking... 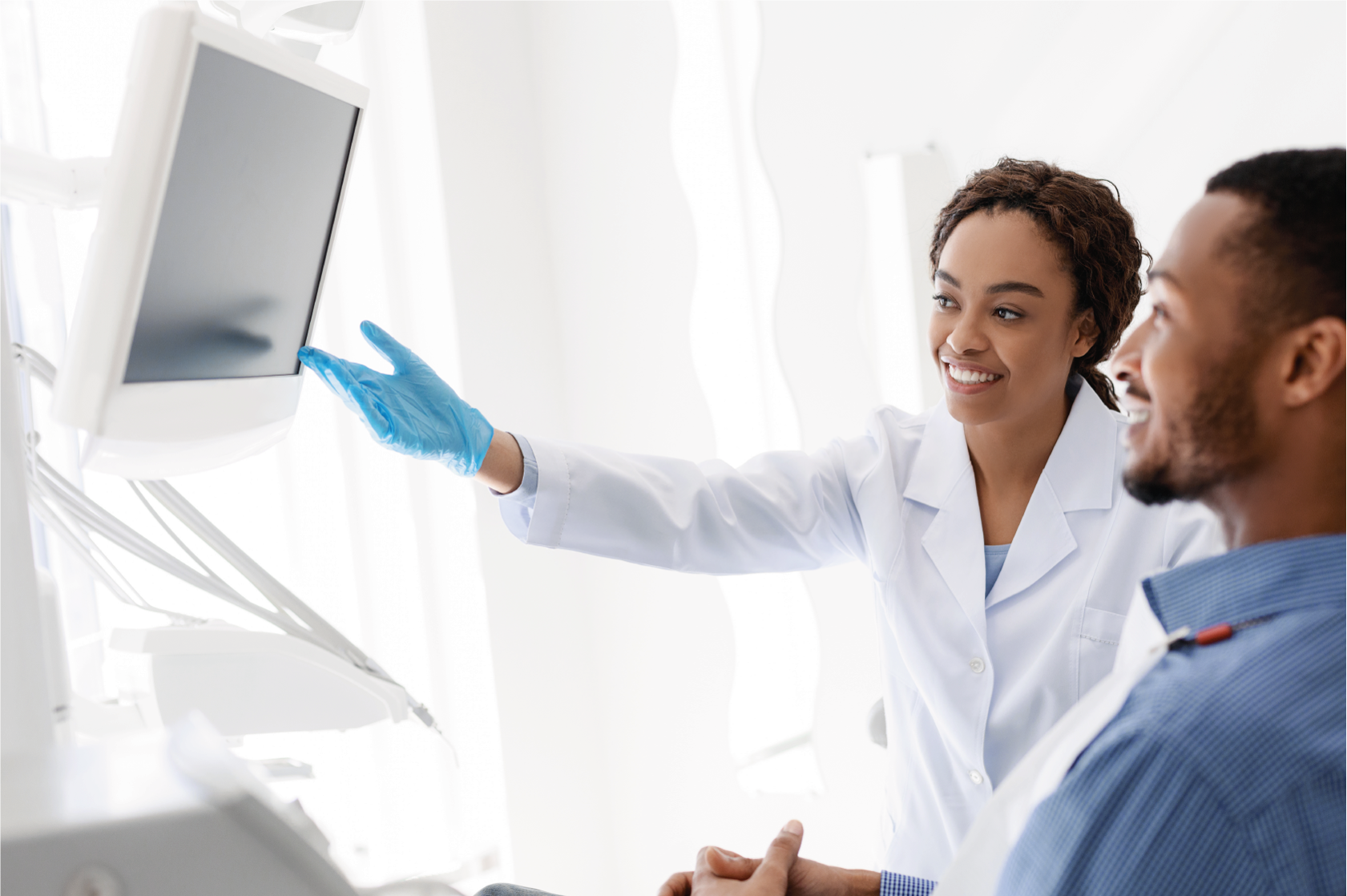 It goes without saying that the current state of the world is challenging.  As COVID-19 restrictions slowly lift, dental practices are reopening. However, many are left feeling uncertain about the...

Ahhhh, grammar. Are you the one in the group text who shamelessly calls out incorrect uses of “your” or plural nouns with apostrophes? If you are, chances are your resume and cover letter are in...